24 Militants, Including Pakistanis Detained in Kandahar 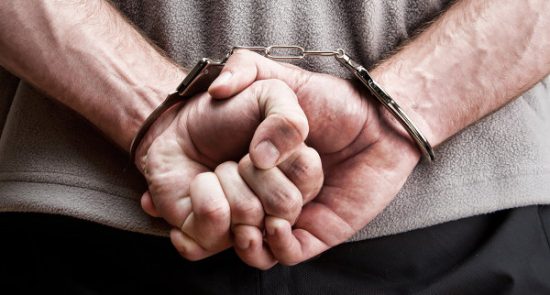 Afghan National Directorate of Security (NDS) Special Units have arrested 24 militants, including four Pakistanis in an operation carried out in southern Kandahar province.

During a Press Conference in the Governor Office in Kandahar, NDS operatives brought them to media, while they were wearing masks and also their hands had been cuffed tighten.

Hayatullah Hayat, provincial governor told newsmen that NDSoperatives had captured 24 rebels in the city of Kandahar, and rural districts of the province.

According to Hayat the detainees charged with target killing and attacking government security forces and institutions.

Publicly, the insurgents confessed on their crimes.Provencal Police Spokesperson Jamal Barakzai said that two of the insurgents were members of the Taliban’s Quetta Council, and that they were tasked to recruit fighters for the Taliban in the province.

Abdul Raziq, a Taliban member from Peshawar city of Pakistan, said that extremist groups betrayed him to fight in Afghanistan. He regretted of coming to Afghanistan for destruction and killing of civilians.

On May 27, NDS Special Forces arrested 30 rebels in Kandahar, including three loyalists with Deashor Islamic State (IS) extremist group, and residents of Punjab state of Pakistan.

This comes as Afghan Acting Defense Minister,Assadadullah Khalid had taskedAfghan security forces to spare no efforts in foiling militants’ offensive and eliminating them in their nip across the country.