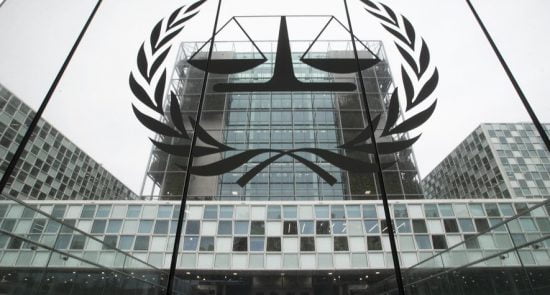 The United Nations hit back Trump's decision to authorize sanctions against officials of the International Criminal Court over its investigation into U.S. troops crimes in Afghanistan.

Top administration officials have said the U.S. believes Russia is behind the ICC’s actions targeting American troops for prosecution.

The ICC launched the investigation after prosecutors’ preliminary review in 2017 determined that war crimes may have been committed in Afghanistan and that the court has jurisdiction.

The executive order, signed by President Trump on Thursday, authorizes Secretary of State Mike Pompeo, in consultation with Treasury Secretary Steven T. Mnuchin, to block assets in the U.S. of ICC employees involved in the probe. Mr. Pompeo also can block the targeted individuals from entering the U.S.

“The independence of the ICC and its ability to operate without interference must be guaranteed so that it can decide matters without any improper influence, inducement, pressures, threats or interference, direct or indirect, from any quarter or for any reasons,” Rupert Colville, spokesperson for U.N. High Commissioner for Human Rights, said during a briefing Friday.