Trump: I don’t want to go to war with Iran 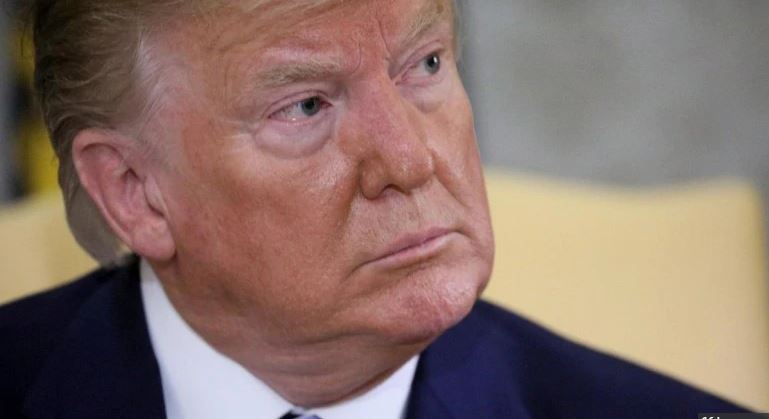 President Donald Trump said Friday he does not want to go to war with Iran, but warned that there will be "obliteration like you've never seen before" if a conflict does arise.

“I’m not looking to do that,” he said of going to war during an excerpt of an interview with NBC’s Chuck Todd for “Meet the Press” released Friday.

In the same sit-down, the president also said he is willing to talk with Iran without any preconditions.

The president’s comments come the same day he announced that he abruptly canceled an attack on Iran after it shot down a U.S. drone on Thursday.

Trump tweeted Friday morning that he called off the attack 10 minutes before the strike after “a General” told him that 150 people would likely be killed.

Tension ran high Thursday in Washington as the president and his top military officials weighed options to retaliate against Iran, which said it shot down down the drone because it violated Iranian airspace. However, the U.S. has said that claim is false.

Top congressional leaders were also briefed on the situation with Iran, but were not told whether the Trump administration would issue a strike against the country. Republican lawmakers have since been split on Trump’s decision to call off the attack.

During his interview, Trump also said there was an offer to talk between the two countries with no preconditions.

“You can’t have nuclear weapons,” he said, adding “if you want to talk about it, good. Otherwise, you can live in a shattered economy for a long time to come.”