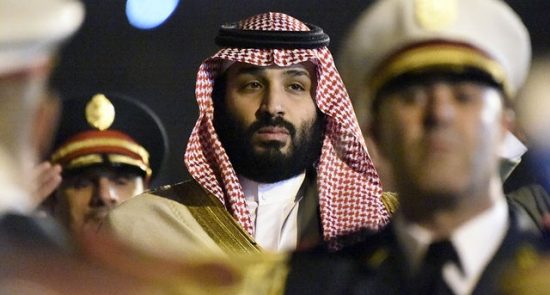 Ariana News Agency: A number of Saudi princes are trying to file a complaint against the Saudi Crown Prince in the United States.

According to the Saudi website Lex (Saudi WikiLeaks), a group of Saudi princes tried to sue Muhammad bin Salman in US courts.

According to the report, these Princes are the ones whose property was confiscated by Bin Salman and whose family members were detained for no reason. Informed sources said that after the change of government in the United States, these Princes talked to some members of Congress about this and they expressed their support for their complaint. Saudi princes have signed contracts with US law firms to file a lawsuit against bin Salman.

On the other hand, there are moves by the family of former Saudi King Abdullah bin Abdulaziz to return to the political arena.

A few days ago, Amnesty International announced that Saudi Arabia had intensified its crackdown on dissidents and human rights defenders since the beginning of this year, following a reduction in repression that coincided with its presidency of the G20 in 2020.

Amnesty International said in a statement: “Saudi officials have blatantly increased the persecution of human rights defenders and dissidents, and have increased executions over the past six months.