Pakistan Democratic Movement Leader: We will give the United States airspace 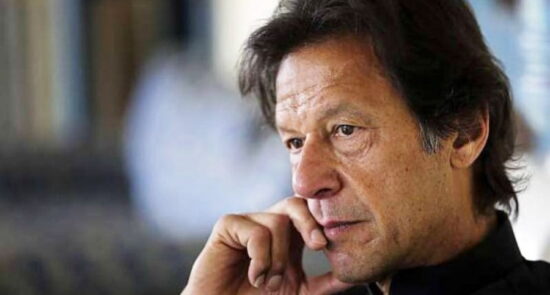 Ariana News Agency: According to the Pakistan Express Press Tribune, on 04/15/1400, Maulana Fazlur Rehman, the leader of the Pakistan Democratic Movement, said at a gathering of supporters of the movement in Swat in the tribal areas: Prime Minister Imran Khan is a traitor and a symbol of Western civilization.

Regarding the granting of airspace permits to Americans, he added: “Our army and government are lying to the nation, they have given the United States an air route.” Our wrong policies can turn Afghanistan, China and Iran away from us.

He added: “The illegitimate government of Imran Khan, in coordination with the colonial governments such as the United States and Britain, rule the slave nations.” China got angry today and as a result went to Iran and signed a 25-year agreement.

“You first raised your voice in support of US policy, and when you saw that you could come to power by building a ladder, you said something against the US that was in line with popular Pakistani slogans,” he said.