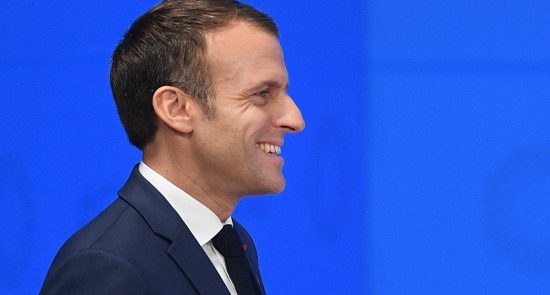 French President Emmanuel Macron says he is trying to find a way by July 15 to resume dialogue between Iran and Western partners.

Macron’s office said in a statement that the French leader spoke for more than an hour Saturday with Iranian President Hassan Rouhani amid a standoff between Tehran and the U.S.

Macron expressed “strong concern about new weakening” of the 2015 accord aimed at curbing Iran’s nuclear ambitions.

He said they would “explore between now and July 15 conditions for resumed dialogue among all parties.” The statement didn’t elaborate.

Europe is struggling to save the 2015 accord after President Donald Trump abandoned it last year.

Iran has set a deadline for Sunday for Europe to offer new terms to the accord, and is threatening to accelerate uranium enrichment.