Ariana News Agency: Rahmatullah Nabil wrote on his Facebook account that the man is the Taliban governor for Helmand, who was recently released among 5,000 Taliban prisoners and is currently leading the war in Helmand.

According to Mr. Nabil, the release of Taliban prisoners from prisons was an irreparable mistake.

In recent days, however, the Taliban have demanded the release of another 7,000 prisoners. 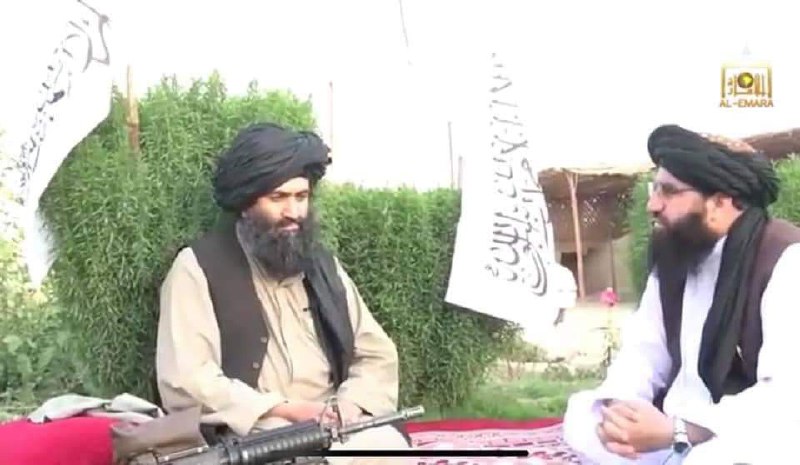