Never Charge Your Phone in these Places 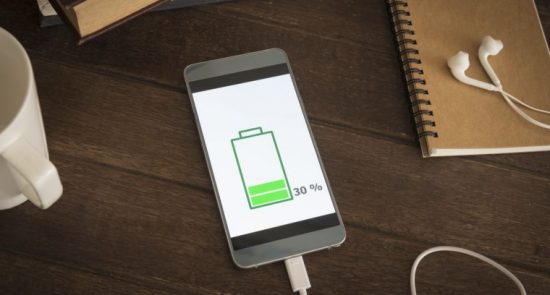 No one likes it when their phone runs out of power when you’re far from home. Public charging stations may seem like a welcome solution, but using them could set you up for trouble. Why?

“Those charging stations and USB devices can be easily modified to give criminals access to your phone, including installing software on the phone,” says James Goepel, CEO at Fathom Cyber and a cybersecurity professor at Drexel University. Here’s where you should never use a public USB port to charge your phone. 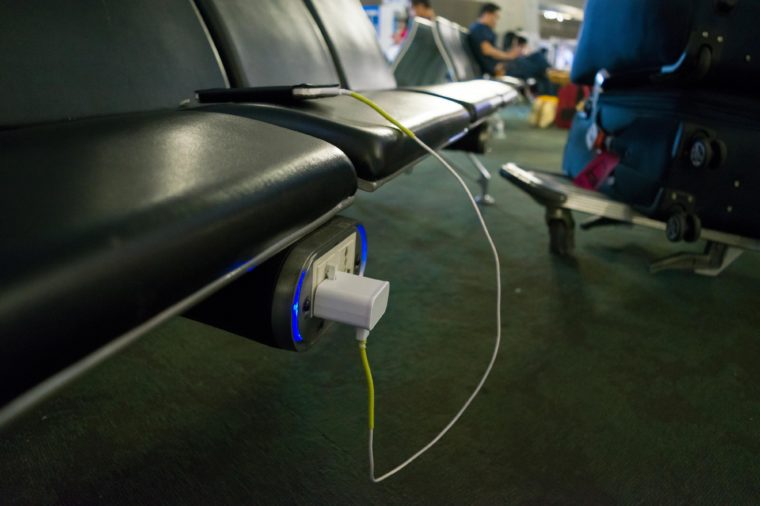 Airports have banks of charging stations and places where you can leave your phone to charge up. But trusting unknown devices is where the danger lies. “Generally places where folks are not thinking about this security of their devices or perhaps are in a rush are the places where bad guys would go and set up these kinds of attacks,” says Jason Glassberg, managing director of Casaba Security. But if you bring your own plug and your own cable, you’re assured of not being a victim. 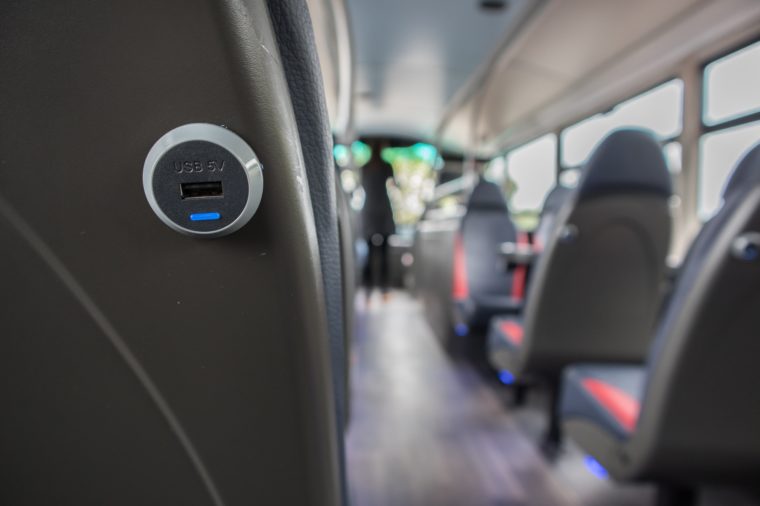 Configuring USB ports to extract data from the phones of individuals who use USB ports to charge their phones is known as “juice jacking,” says Jack Vonder Heide, president of Technology Briefing Centers Inc. For example, a criminal might set up a free charging station in a bus terminal or train station. When people plug their phones into the USB port, their phone gets charged but their sensitive data also gets copied, he says.

Pro tip? If you need to charge your phone in a public location, it is best to plug the USB cord into a 110volt adapter. iPhone users will recognize this as the little white plastic cube that came with their phone. Or invest in a protective device that prevents data from leaving your phone. 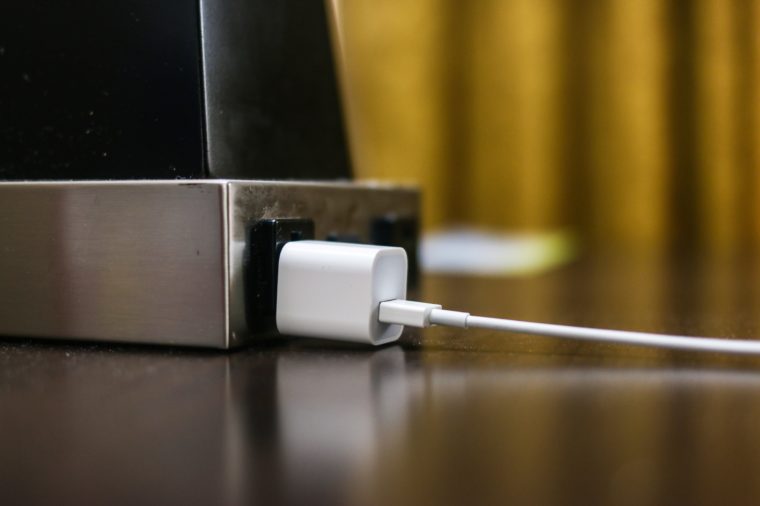 That USB port on the alarm clock may seem handy. But potentially, “a malicious actor could set up the situation where you go and plug in your phone or device,” Glassberg says. “And in addition to giving you a charge, they can manipulate the phone or device to either allow them to suck data off the device, or install malware on the device without your knowledge.” 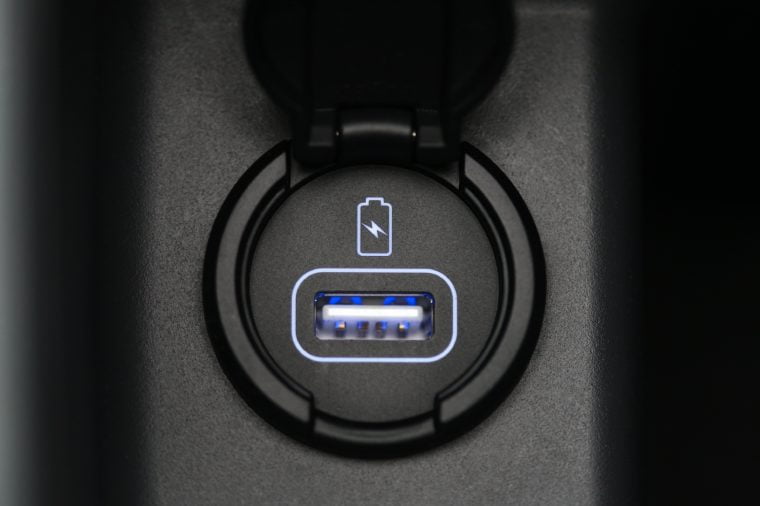 You can find public USB ports for charging all over these days, including rental cars. “They are very convenient and often easier to find than an open outlet,” says Stacey Clements, who advises small businesses on cybersecurity. But instead of using the public USB port, she recommends you use an adapter with an electrical outlet and invest in a portable charger. 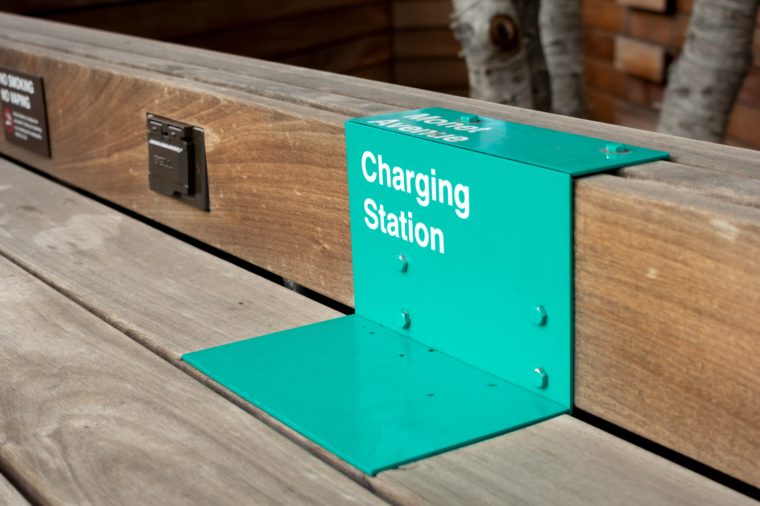 When your phone dies on a family vacation, it can be tempting to plug into one of the public kiosks available at many tourist attractions. Not only can that compromise your device, but someone might also even remotely be able to turn on your camera or microphone. 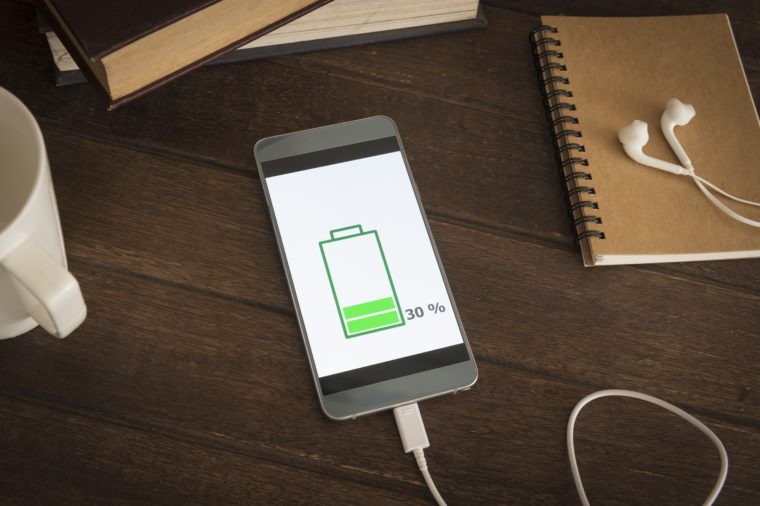 A library may seem like a safe space, but you should still avoid plugging your mobile devices into any USB ports that have been outside your control. “It may be perfectly fine, but there is a risk of data transfer being initiated or something even more nefarious, like rooting the device,” says Clay Miller, chief technology officer of SyncDog. “There is no way to know whether or not public charging stations have been compromised in some way, so it’s just better to be safe than sorry.”