Are Crossed Arms Rude? 8 Secrets Your Body Language Reveals About You 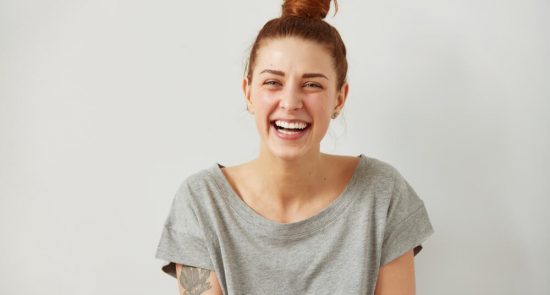 Whether you (or they!) know it, other people are always reading your body language for secret clues about you. Find out what your gestures and movements are saying with these expert insights. 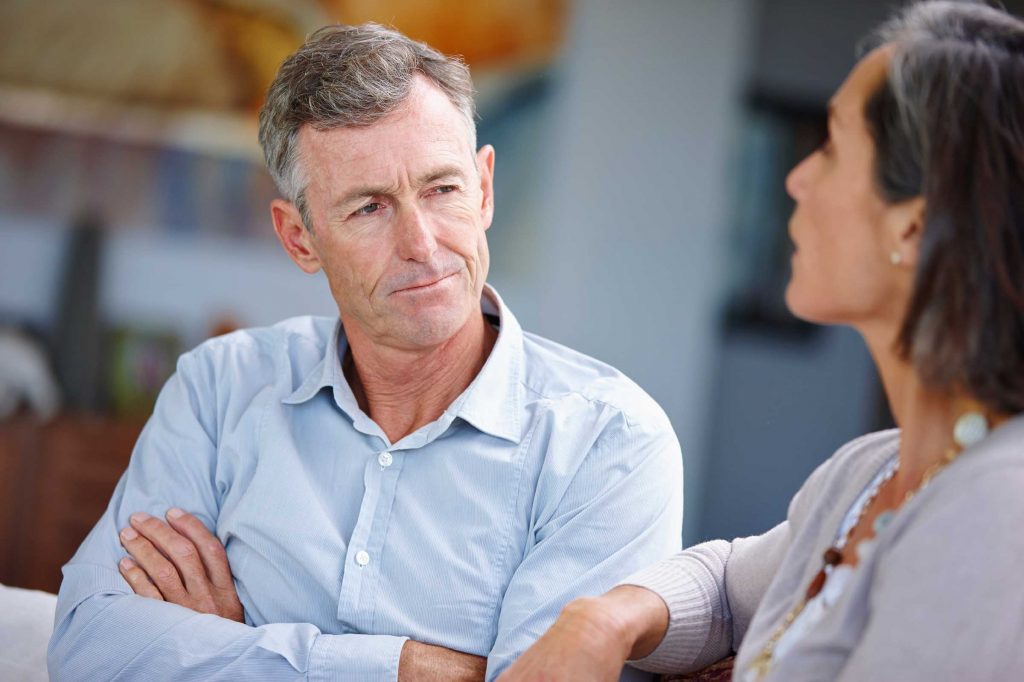 Crossing your arms? Others may read crossed arms to mean you’re distant, insecure, anxious, defensive, or stubborn, according to Barbara and Allen Pease in The Definitive Book of Body Language. But crossed arms have their pluses, too. Driver points out that this pose can make someone better at sticking to a difficult task, citing a study that found adults who crossed their arms and then were asked hard math questions were 30 per cent more likely to keep trying to solve them than those who kept their hands on a table.

“The act of crossing your arms utilizes both your left and right brain, creating higher cognitive function,” says Driver. In a 2019 Wired video, former FBI agent Joe Navarro even calls arm-crossing a “self-soothing” gesture, meant to comfort yourself rather than to “block” others. So the next time you confront someone with a tough question and they cross their arms, don’t assume you’ve made them mad; the crossed arms might just mean they’re trying to come up with an answer. 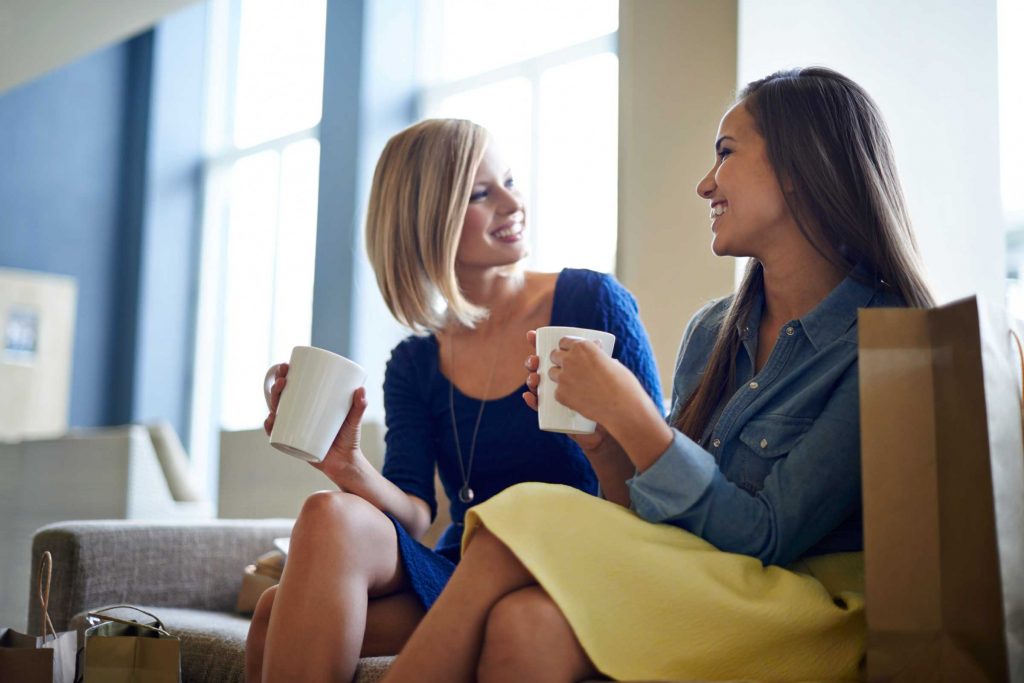 If you want your body language to show you’re listening to another person, make eye contact. But limit it: An overly aggressive eye lock can be read as threatening. “When you give more than 80 per cent, the person you are communicating with will feel uncomfortable,” explains Janine Driver, author of the New York Times bestseller You Can’t Lie to Me. Give too little (40 per cent or less) and it can be a sign of deceit. The magic number? 60 per cent, or a little more than half. “Give them eye contact, then slightly glance away.” 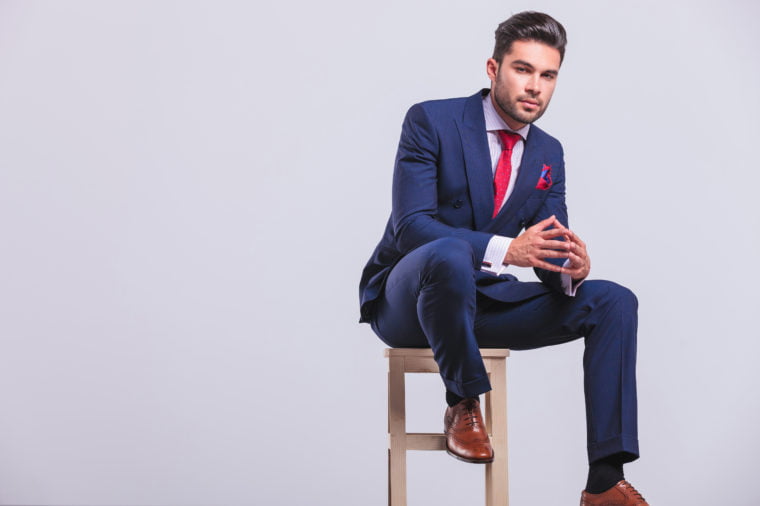 Driver says when you sit like this you’re marking your territory and exuding dominance. “People with power are seen to take up more space,” she says. 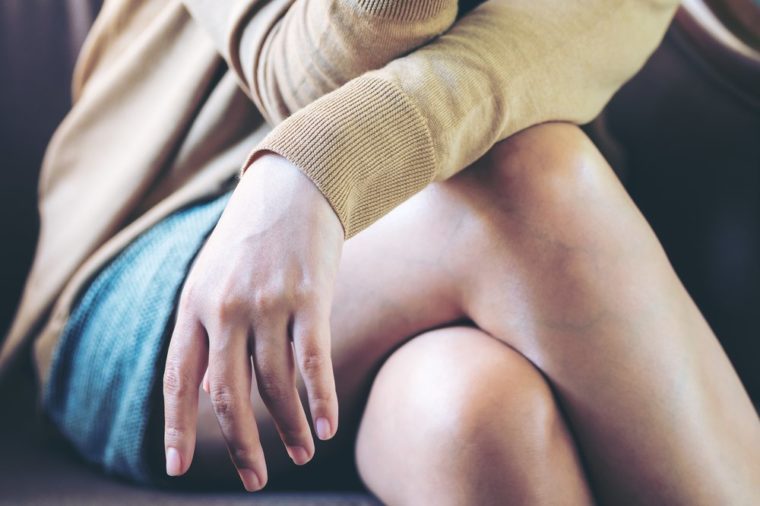 If you sit with your legs crossed, ankle over knee, you’re confident and dominate, says Driver. Known as “figure four” in body language circles, Driver says when you sit in this position you’re opening up your “power zone,” or the nether region.

“We have three areas on our body where we open up when we are stress-free and relaxed: the neck dimple, belly button, and ‘naughty bits,’” she says. It’s a predominantly male movement but Driver says women are beginning to sit like this more and more.

Crossing your legs at the ankles while seated is known as the “ankle lock” and can mean you’re holding back, uncertain, or fearful, making it common in interview situations. And ladies, if you want to appeal to a man, cross your legs at the knees. According to the Peases, men voted this their favourite position for seated women.

Standing with hands on hips 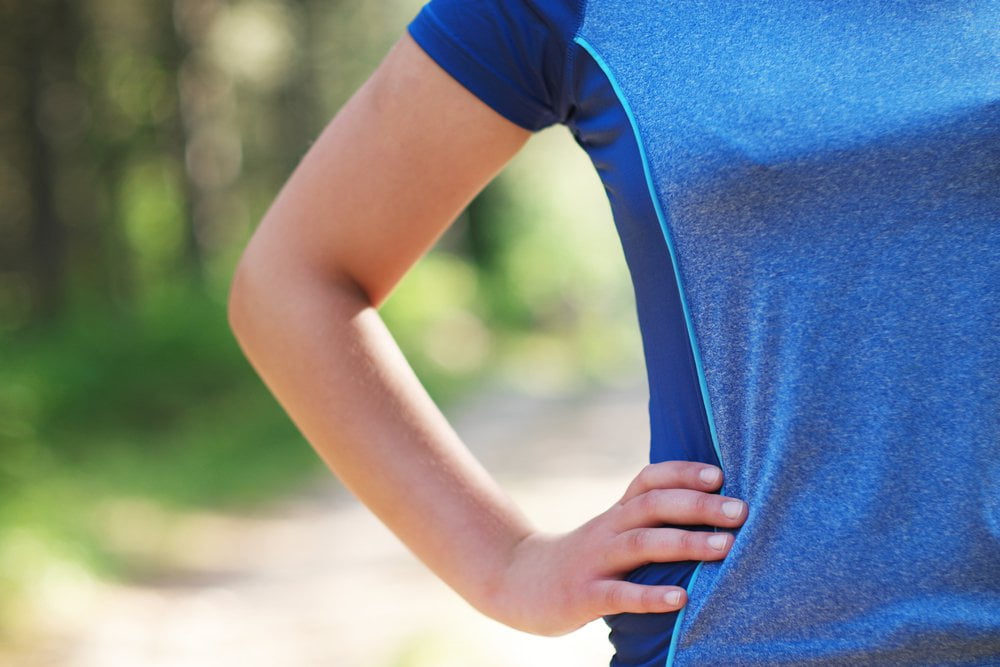 You might think the “Superman pose” shows off your confident side, but beware because Driver says this stance can often come off as aggressive. That’s because you’re taking up more space and “threatening” with your pointed elbows, preventing others from getting by you. “We become very territorial,” when we do this pose, Navarro explains. Even propping just one hand on your hip can give off an intimidating vibe, say the Peases.

Reaching for a handshake 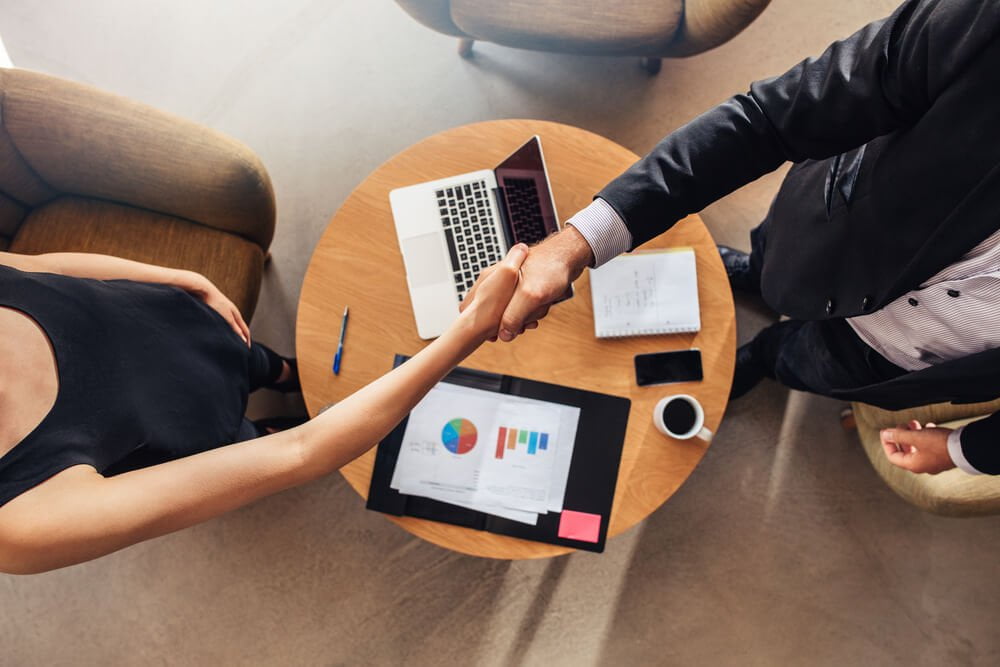 The custom of shaking someone’s hand goes as far back as the Ancient Romans. At first, people would hold onto each other’s forearms, and now we reach for just the palm of someone’s hand. But there are important thoughts to consider before going in for the grab. Handshakes are a sign of trust and welcome, according to the Peases, so reaching first means that you believe you’re welcomed by the other person and they are happy to meet you. Imitating a handshake to someone who might not be so welcomed to meet you could result in negative feelings towards you. 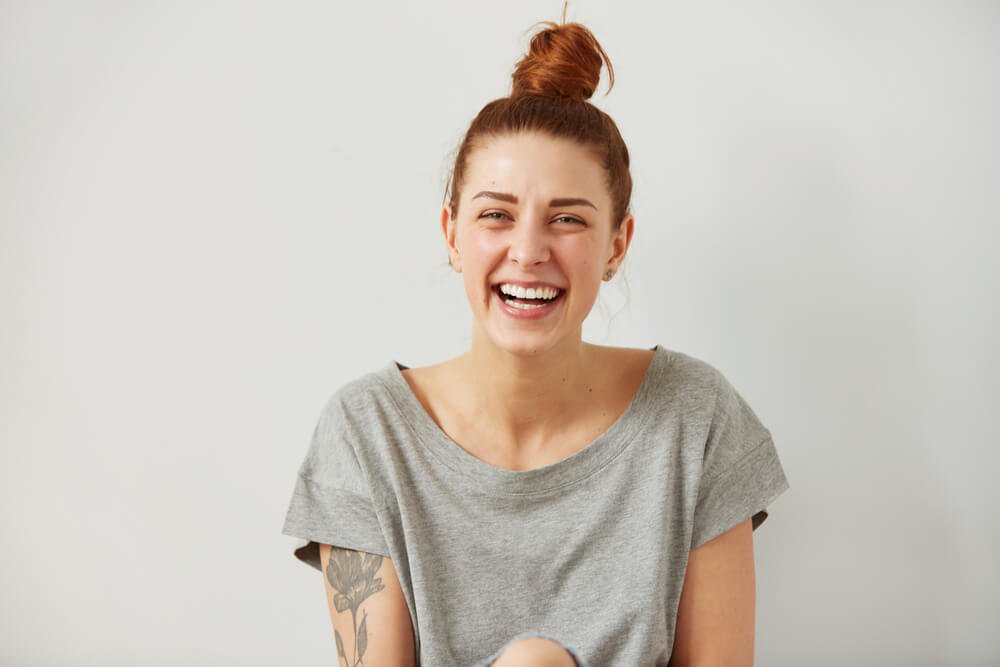 Making a habit out of smiling and laughing during conversations and interactions with other people can result in positive outcomes. When smiling at another person, you can increasingly improve relationships. “Evidence shows conclusively that smiles and laughter build the immune system, defend the body against illness and disease, medicate the body, sell ideas, teach better, attract more friends, and extend life,” say the Peases. In their book, they say that this is part of the reason being funny or having the ability to make others laugh can be found attractive by so many people. 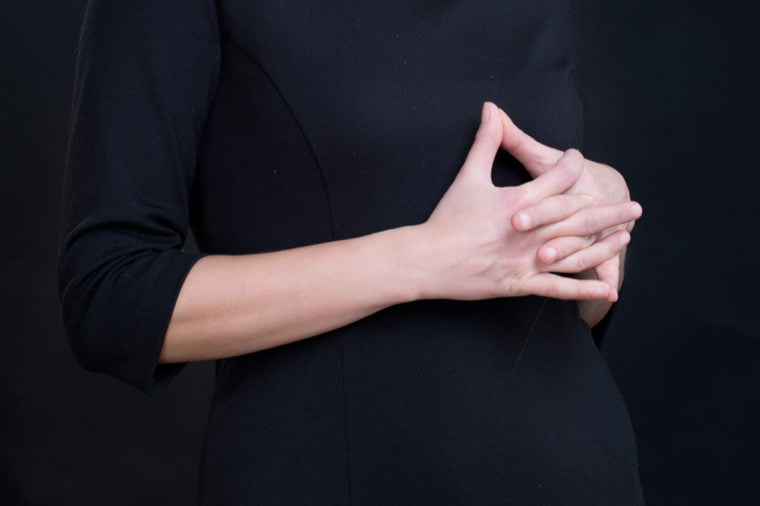 With another person, this is a romantic gesture, but when you interlace your own fingers, this could be a sign of stress or discomfort. According to Navarro, this is another self-soothing motion that signifies discontent. “When something’s troubling us, we tend to stiffen our fingers, interlace them, and… move our hands back and forth very slowly,” he says in the video; he furthers his discussion of body language in his book The Dictionary of Body Language.