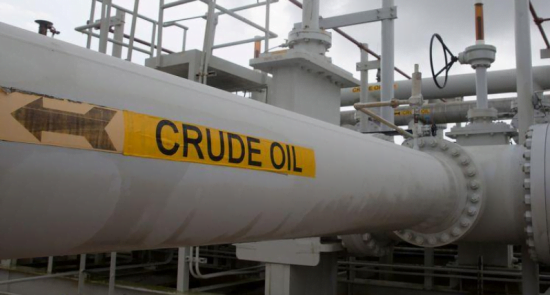 Saudi Arabia is set to sell about 600,000 barrels of crude per day to the United States in April, which will be the highest volume in a year.

The report comes as crude prices have plummeted since global demand collapsed on the coronavirus outbreak while Saudi Arabia and Russia produced oil flat out in race for market share, Bloomberg reported  on Friday, citing a Saudi industry official familiar with allocations to U.S. refiners.

Global oil producers recently came to an agreement to reduce oil output by a record 20 million barrels per day.