US Forces Been Attacked by Direct Firing in Afghanistan, 2 Dead 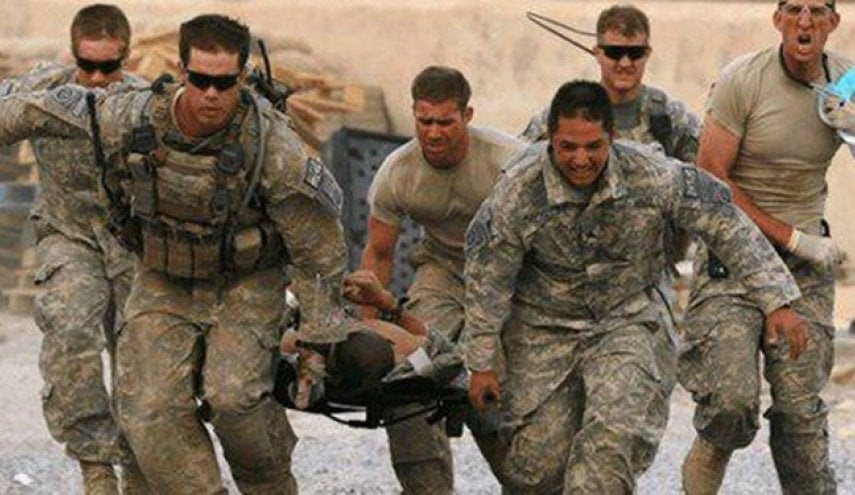 Two U.S. military service members were killed and six others were wounded in a firefight in eastern Afghanistan on Saturday.

“Two U.S. service members were killed and six others were wounded in a firefight on Feb. 8 in Sherzad district, Nangarhar province,” said a statement from U.S. Forces- Afghanistan. “The wounded service members are receiving medical treatment at a U.S. facility.”

“Upon completing a key-leader engagement at the district center, current reports indicate an individual in an Afghan uniform opened fire on the combined U.S. and Afghan force with a machine gun,” the statement continued.

The Taliban and the Islamic State group affiliate both operate in eastern Nangarhar province. The incident comes as Washington seeks to find an end to Afghanistan’s 18-year war, America’s longest.