US Aircraft Crashed in South-west Afghanistan, Mystery Yet to be Uncover 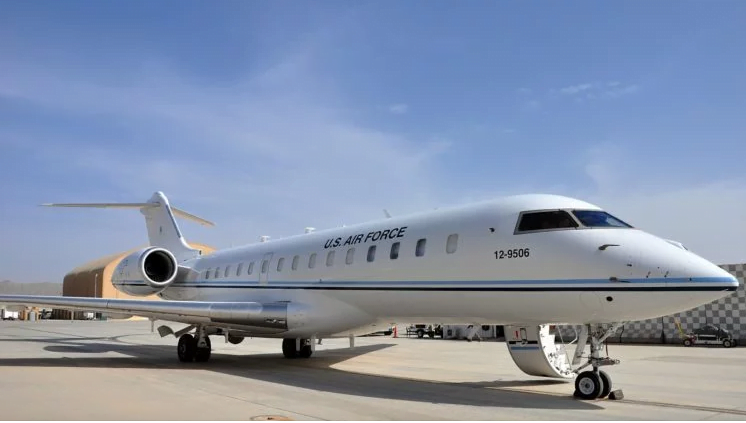 A U.S. Air Force jet crashed Monday in Taliban-held territory in Afghanistan’s Ghazni province, south of the capital. It was not immediately clear how many people were on board the plane, but an Afghan official said two pilots were found dead amid the wreckage. 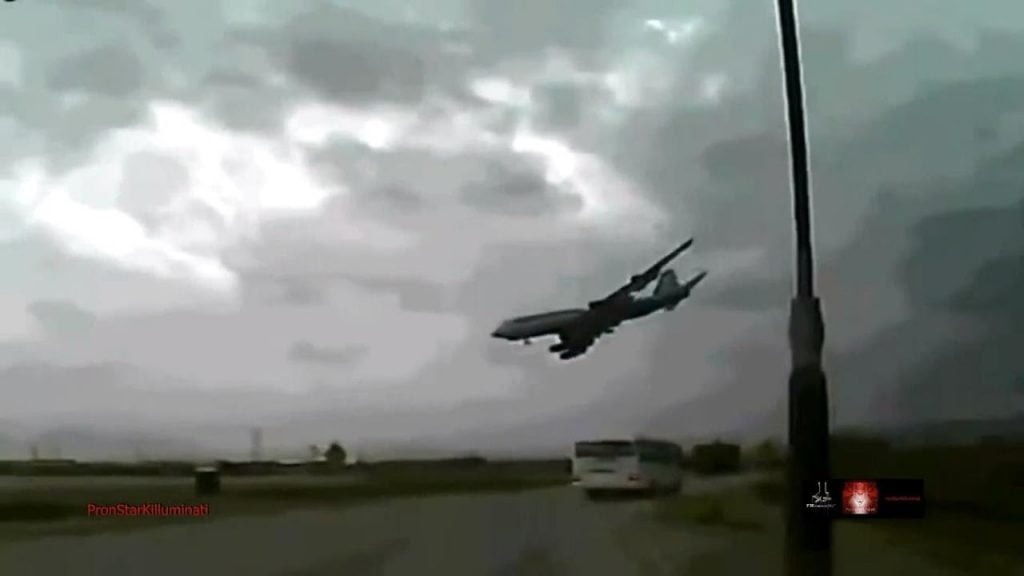 Provincial government spokesman Arif Noori told CBS News’ Ahmad Mukhtar the plane appeared to have been flying between the southern city of Kandahar and the capital Kabul, about 200 miles to the north. Ghazni province is between those two locations.

Noori said the bodies of two pilots were found at the crash site and that the plane was completely destroyed. He did not mention any other casualties. 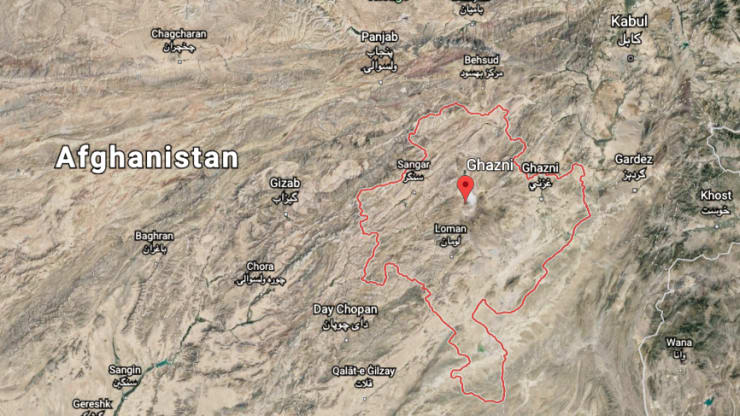 A U.S. military official confirmed to CBS News senior national security correspondent David Martin that an Air Force E-11 had crashed in Afghanistan. The official said the cause of the crash was still being investigated and he would not discuss the fate of the crew.