U.S. Is Quietly Reducing Its Troop Force in Afghanistan 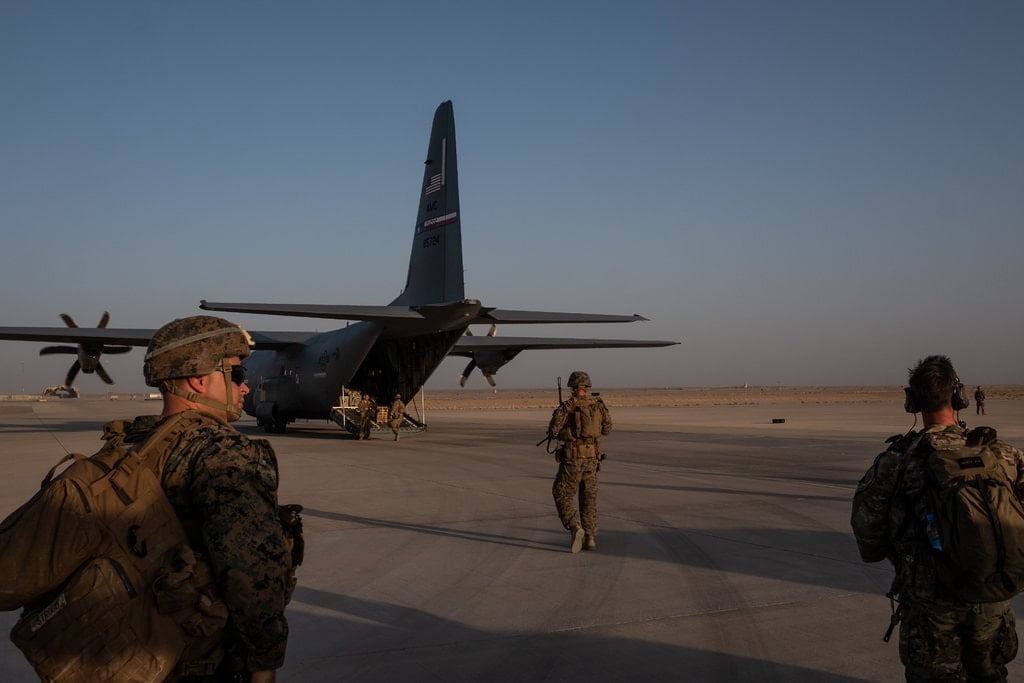 The reduction, which officials say could gradually drop the number of troops by several thousand, is happening even without any deal with the Taliban.

The United States has been quietly reducing its troop strength in Afghanistan despite the lack of a peace deal with the Taliban, weakening its hand in any future negotiations with the insurgents.

The top American commander in Afghanistan, Gen. Austin S. Miller, said Monday that the size of the force in the country had dropped by 2,000 over the last year, down to somewhere between 13,000 and 12,000.

American negotiators had tried to use troop reduction as a bargaining chip in their long peace talks with the Taliban, hoping to get some concessions from the insurgent group. President Trump abruptly aborted those talks last month.

The disclosure that the United States has in fact already been pulling back troops in Afghanistan, deal or no deal, came just weeks after Mr. Trump stunned allies and adversaries alike by pulling American forces from parts of Syria.

In both cases, critics said Washington was giving up invaluable leverage in negotiations to shape the future of the two countries.

In peace talks with the Taliban aimed at ending the United States’ longest war, American negotiators worked hard to try to convince the insurgents that Washington was truly committed to Afghanistan, and that they should not try to wait out the Americans.

But Mr. Trump has made no secret of his desire to pull the United States out of “endless wars” — and the Taliban knows that.

Like much of the world, the insurgents have been closely watching the events in Syria, where the Trump administration allowed Turkey to move against Kurdish fighters who had long been closely allied with American forces.

“The U.S. follows its interests everywhere, and once it doesn’t reach those interests, it leaves the area,” Khairullah Khairkhwa, a senior Taliban negotiator, said in an interview posted on the group’s website recently. “The best example of that is the abandoning of the Kurds in Syria. It’s clear the Kabul administration will face the same fate.”

General Miller discussed the troop reductions on Monday at a news conference in Kabul.

Other American and Afghan officials, speaking on the condition of anonymity to discuss details of the plan, said that the eventual force size could drop to as low as 8,600 — roughly the size of an initial reduction envisioned in a draft agreement with the Taliban before Mr. Trump halted peace talks last month.

Rather than issuing a formal withdrawal order, they are reducing the force gradually by not replacing troops that cycle out.

A senior Afghan official said the Afghan government had signed off on the reduction. Officials would not discuss other details of the drawdown, including any specific timeline for it.