Taliban Stands Behind the Scene of Deadly Attack At Afghan Base 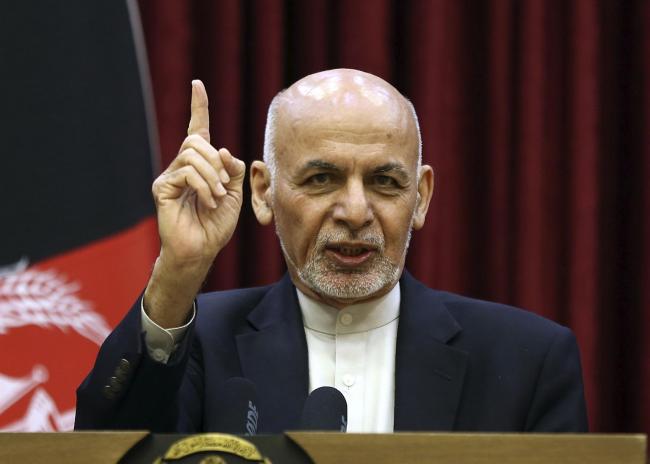 At least 17 police and army personnel were killed in an apparent insider attack at a joint military and police base, Afghanistan’s Ministry of Defence said.

Assadullah Kakar, a provincial council member, said the Taliban carried out the attack in southern Zabul province with the assistance of Afghan police and army personnel inside the base.

The attack comes as the US and Nato carry out a staged withdrawal of troops after a peace deal signed last month between Washington and the Taliban. The pullout is tied to promises by the Taliban to fight terrorism, including the so-called Islamic State group’s affiliate in eastern Afghanistan.

A spokesman for President Ashraf Ghani (pictured) said the “heinous” attack called into question the Taliban’s commitment to the peace deal.