Taliban Interior Minister: If the US does not recognize the Taliban government, we will continue to threaten that country 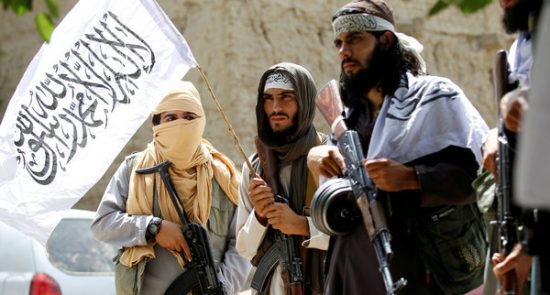 Ariana News Agency: "The United States keeps the gates of the enemy completely open by refusing to recognize the Taliban," said Sirajuddin Haqqani.

“Washington has prevented the international community from engaging with us, and this is unacceptable,” the Taliban interior minister said, criticizing US policy toward the Taliban.

“If the United States does not recognize them, the threat against that country will resume,” Sirajuddin Haqqani told Al Jazeera.

According to Haqqani, the United States keeps the gates of hostility against the Afghan people wide open by refusing to recognize the Taliban.

The remarks come as the world has set preconditions for recognizing the Taliban, including forming an inclusive government, respecting human rights, including women’s rights, fighting terrorism, and cutting ties with terrorist groups such as al-Qaeda.