Statistics Behind The Longest War In Afghanistan 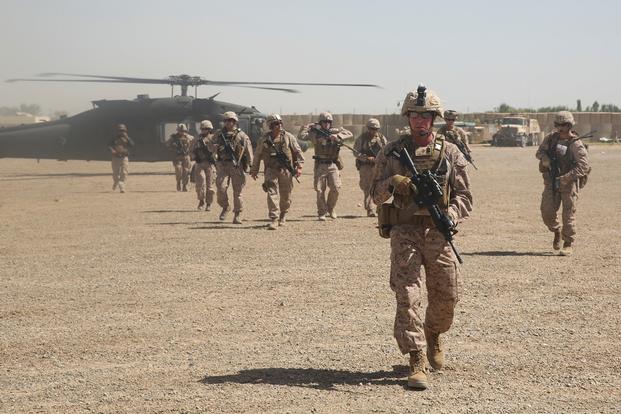 After 18 years, America's longest war might be coming to an end. The United States and the Taliban signed a deal in Doha on Saturday which is expected to end the conflict in Afghanistan.

After 18 years, America’s longest war might be coming to an end. The United States and the Taliban signed a deal in Doha on Saturday which is expected to end the conflict in Afghanistan, though the agreement remains fragile and was made without the involvement of the Afghan government.

The U.S. and its NATO allies will withdraw all troops within 14 months if the Taliban uphold their side of the deal. For the Taliban, that involves agreeing to prevent al-Qaeda and other militant groups from operating in areas under their control.

It is estimated that the war has cost U.S. taxpayers $2 trillion which was spent on military operations, training Afghan security forces, economic development, reconstruction and counternarcotics. That could eventually rise considerably in the future, according to experts, primarily due to medical and disability care for veterans.

Afghan security forces have experienced a far greater toll with a November 2019 estimate from Brown University claiming that just over 64,000 members of the military and national police were killed during the war, in addition to 42,000 civilians.

The civilian toll has been rising amid a surge in coalition bombing since Trump took office. Some 58,602 bombs were dropped on Afghanistan since 2001 (the statistics were first compiled in 2006) and 2019 was the latest record year for the number of munitions dropped. Last summer, the UN announced that Afghan and U.S. forces killed more civilians in the first half of the year than militants.

One of the most poignant statistics about the conflict comes from the Long War Journal who maintain a map of the districts under government and Taliban control. The government currently controls 133 of the country’s neary 400 districts or 33 percent. The Taliban is in full control of 74, or 19 percent. The remaining 190 or 48 percent are contested.