Putin’s emphasis on forming a multi-ethnic government in Afghanistan 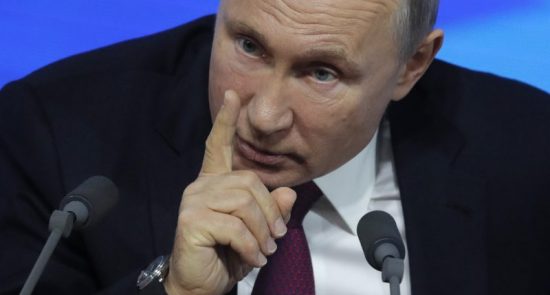 Ariana News Agency: Russian President Vladimir Putin stressed at the annual press conference that the government that comes to power in Afghanistan must guarantee the representation of all ethnic groups.

“By this I mean our common interests in stabilizing the region. Our borders are open with the countries of the former Soviet Union in Central Asia.

We are concerned about the possibility of extremist elements infiltrating these countries.” He continued.

“Afghanistan is the source of 90 percent of the opium-derived drugs in the world market,” Putin said, noting that large quantities of narcotics are produced and exported in Afghanistan.