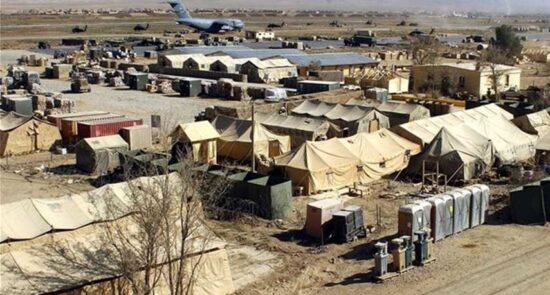 Ariana News Agency: The U.S Republican representative said in a statement that China may take over the Bagram military base in Afghanistan and that this is a real slap in the face to us.

In an interview with Fox News, Mike McCool, a Republican and member of the House Foreign Affairs Committee, said China may take over Bagram’s military base in Afghanistan.

The member of the House Foreign Affairs Committee stressed that Bagram Air Base was the US’s eye and ear in the region.

“My prediction is that the Chinese want to conquer Bagram, which was really our own intelligence, surveillance, reconnaissance, sight and ear capabilities,” he said. “The idea that China will really take over Bagram is a real slap in the face to us.”

“The departure of Joe Biden’s government from Afghanistan is one of the biggest foreign policy crises he has seen during his tenure in parliament,” he said.