Pentagon: 95% of US troops withdraw from Afghanistan 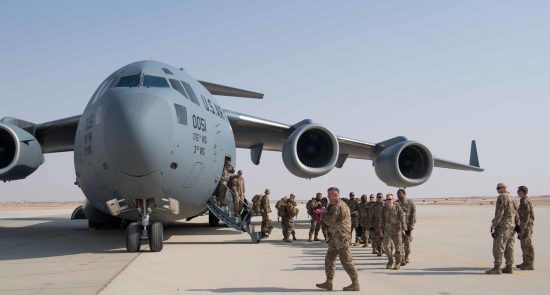 “Operations in Afghanistan will be managed from headquarters in Tampa, Florida,” Politico quoted a Pentagon security official as saying.

Politico added that the Central Operations Command would be responsible for authorizing an attack on the Taliban in support of Afghan forces.

“By the end of August, US military strikes will have ceased altogether and we will focus on fighting al-Qaeda and ISIS terrorist groups,” it added.