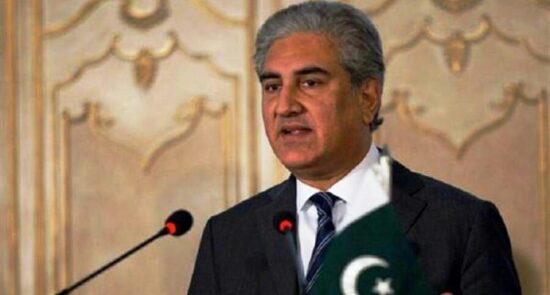 Ariana News Agency: Shah Mahmoud Qureshi declared that dominating Afghanistan with military force from any side would not solve the problem.

Qureshi added: “Dominating Afghanistan with military force from any side will not solve the problem.”

Meanwhile, a spokesman for the Pakistani Armed Forces warned of a wave of Afghan refugees entering Pakistan as the security situation in Afghanistan deteriorated.

Pakistan, meanwhile, has closed the border crossing since last Tuesday to prevent the spread of the Corona virus.

It is worth mentioning that the Taliban, as in the past, with the help of Pakistan, will seek to strengthen the Pashtun superiority movement and try to repeat their rule and eliminate others.