Pakistan has not allowed the transfer of humanitarian aid to Afghanistan 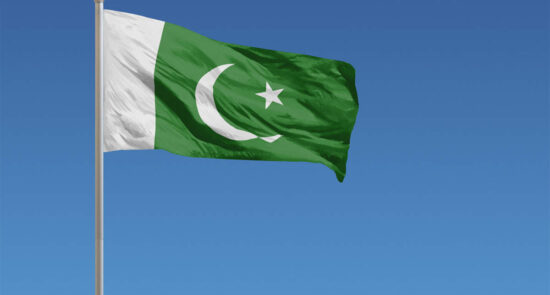 Ariana News Agency: Indian media have reported that Pakistan has so far not allowed the transfer of 50,000 tonnes of wheat and Indian aid to Afghanistan.

Indian media reported that Pakistan had set several conditions for transporting wheat across the Wagah border, telling India that a total shipment of 50,000 tonnes should be shipped in December.

But officials at the Indian Foreign Ministry have said that currently, about 30 to 40 trucks go to Wagha every day and that it is impossible to transport 50,000 tonnes of wheat through this route in the short term.

The Hindustan Times reports that Pakistan’s approach to India is surprising.

The Taliban had raised the issue with the Pakistani government amid an urgent need for food amid the humanitarian crisis in Afghanistan.