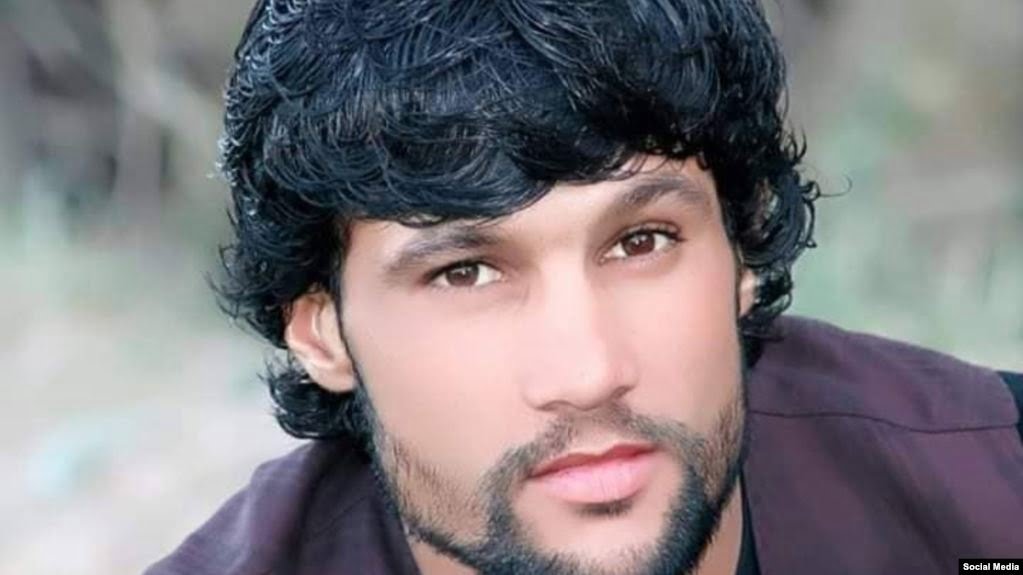 Nader Shah Sahibzada, a reporter for Voice of Gardiz local radio, went missing on Friday and authorities found his dead body on Saturday near his home in capital city, Gardiz.

Initial autopsy reports suggest that Sahibzada has been severely tortured and stabbed to death.

Aminullah Amiri, an editor of the Voice of Gardiz radio, told VOA that Sahibzada was running entertainment shows at the station and had no conflicts with anyone, suggesting he may have been killed because of his work.

Sardar Wali Tabassum, the provincial police spokesperson, told VOA that an investigation has been launched into the killing of Sahibzada and efforts are under way to bring those responsible for his death to justice.

Sahibzada’s case is not an isolated incident. According to media advocacy groups in Afghanistan, so far this year seven local journalists have been killed by unknown armed men.

No group has immediately claimed responsibility for Sahibzada’s killing, but late last month the Taliban warned Afghan media outlets that if they do not stop what the militant group called “anti-Taliban statements”, they would be targeted.

“Those who continue doing so will be recognized by the group as military targets who are helping the Western-backed government of Afghanistan,” the insurgent group said in a statement.

“Reporters and staff members will not remain safe,” the statement added.

Both U.S. and Afghanistan condemned Taliban’s threats against the Afghan media outlets.

“Freedom of expression and attacks on media organizations is in contradiction to human and Islamic values,” Afghan President Ashraf Ghani’s office said in a statement.

John Bass, the U.S. ambassador to Afghanistan, said in a tweet that the Taliban should stop threatening Afghan journalists.

“More violence, against journalists or civilians, will not bring security and opportunity to Afghanistan, nor will it help the Taliban reach their political objectives,” Bass said.

Paris-based Reporters Without Borders (RSF), which advocates for freedom of the press around the world, reported that Afghanistan was the world’s deadliest country for journalists in 2018 followed by Syria.