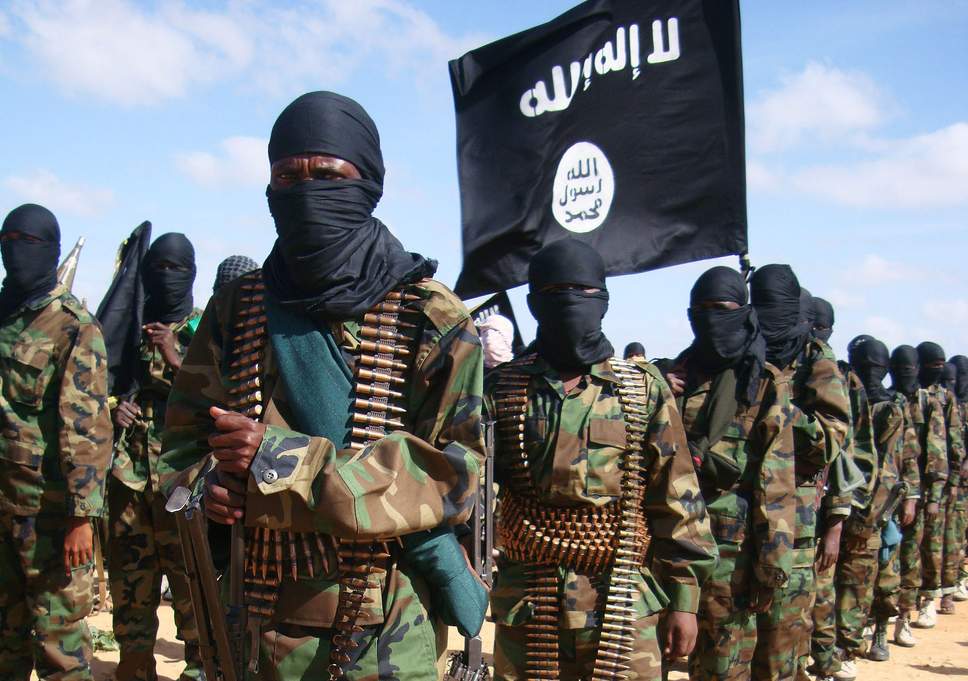 Islamic State fighters claimed responsibility on Saturday for a deadly overnight attack in a mosque in central province of Ghazni in Afghanistan.

At least two people were killed and 20 others sustained injuries as a bomb planted by the hardline Islamist militants inside the Mohammadiya mosque, used by Shi’ites, went off on Friday night, said Aref Noori, a provincial government spokesman.

The explosive device was planted ahead of the Friday prayers, government officials said.

Ghazni has recently been the scene of heavy clashes between government forces and Taliban militants.

While Afghanistan’s wars have mostly been fought among Sunni Muslims, there have been increasing numbers of attacks on Shi’ite targets in recent years.

Islamic State increasingly claims responsibility for attacks on civilian targets even as talks for peace between U.S. officials and the Taliban to end the Afghan war intensify.

No reliable census information exists on the size of the Shi’ite community in Afghanistan, but estimates range around 10-15 percent, including most members of the Persian-speaking Hazara ethnic group and some Tajiks.