Imran Khan May Visit Afghanistan in the Near Future 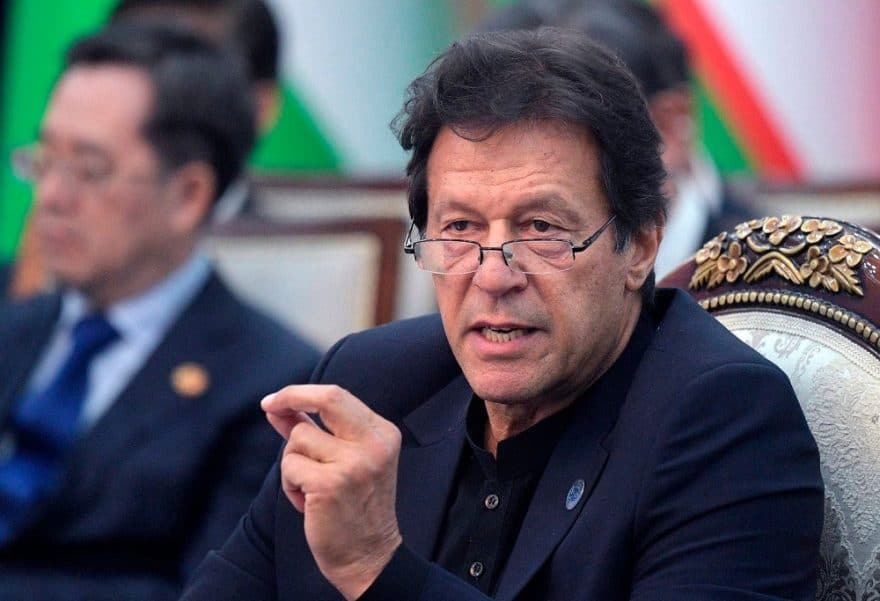 The Prime Minister of Pakistan Imran Khan may visit Afghanistan in the near future in a bid to help the process, it has been reported.

Sources close to Mr. Khan has told The Nation media outlet that the PM Khan will visit Afghanistan after promising a ‘positive role’ during his recent meeting with President Donald Trump in Washington.

The sources further added “Islamabad is already doing whatever it can to ensure peace in Afghanistan. We are ready to enhance efforts to achieve the goal. Peace in Afghanistan is vital to the regional stability.”

Another senior official told The Nation that the recent visit by President Mohammad Ashraf Ghani to Pakistan had improved the ties between the two countries.

The official further added “The Prime Minister (Imran Khan) has this on his mind (visiting Afghanistan). This is likely to happen soon.”

He also added that Pakistan and Afghanistan will remain in contact at the highest level for the sake of regional stability.