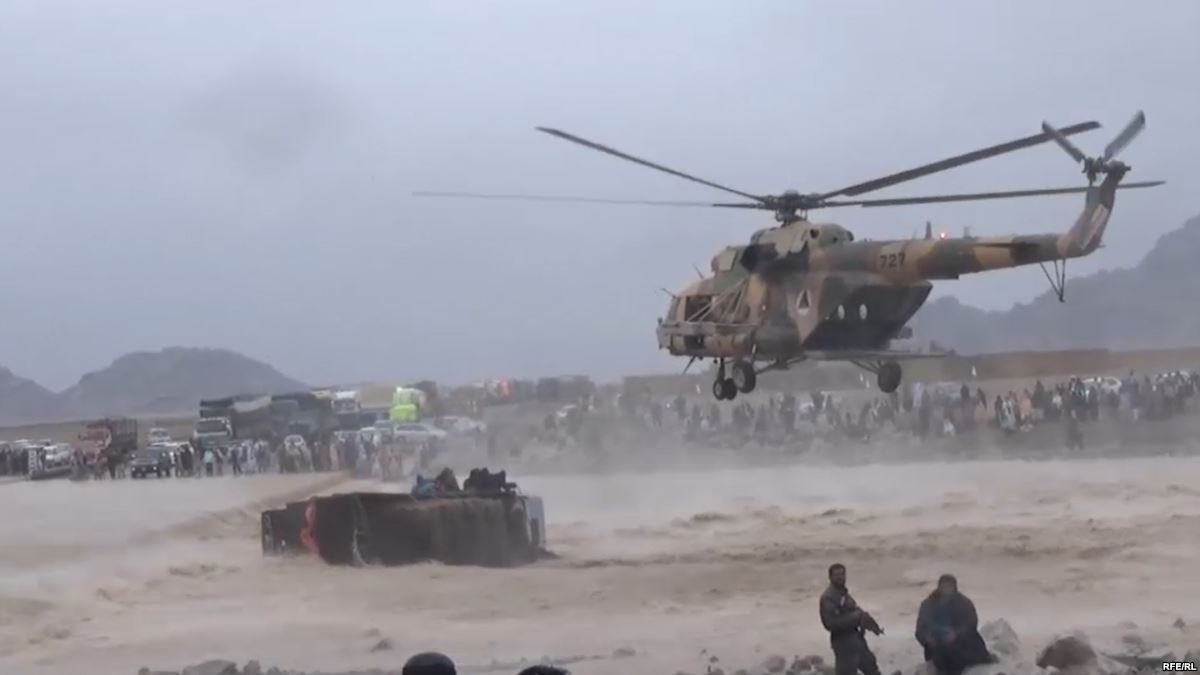 Heavy rain and flooding have destroyed homes and swept away livestock with the western Herat province hardest hit.

Afghan officials say that at least five people have been killed and 17 more are still missing after a new wave of heavy rain and flooding swept across the country.

Worst hit has been the western province of Herat. Hamid Mubarez, the director of disaster and humanitarian affairs in Herat, says the 17 people who were missing were last heard of while travelling in a van in a district of Obey.

The country’s disaster ministry says heavy rain has hit 16 of Afghanistan’s 34 provinces in the past 24 hours.

Floods have destroyed homes, swept away livestock and rendered the main highway south of Kabul impassable.

So far this year, more than 110 people have died after heavy rains and flooding washed away their homes. Heavy snowfall has also cut off many areas of the country this winter.

The weather system which brought the heavy rain to Afghanistan also battered parts of Pakistan and northern India with severe weather.

At least 14 people have died in Pakistan, where parts of the country have been lashed by thunderstorms and high winds, triggering flash floods in some areas, provincial officials say.