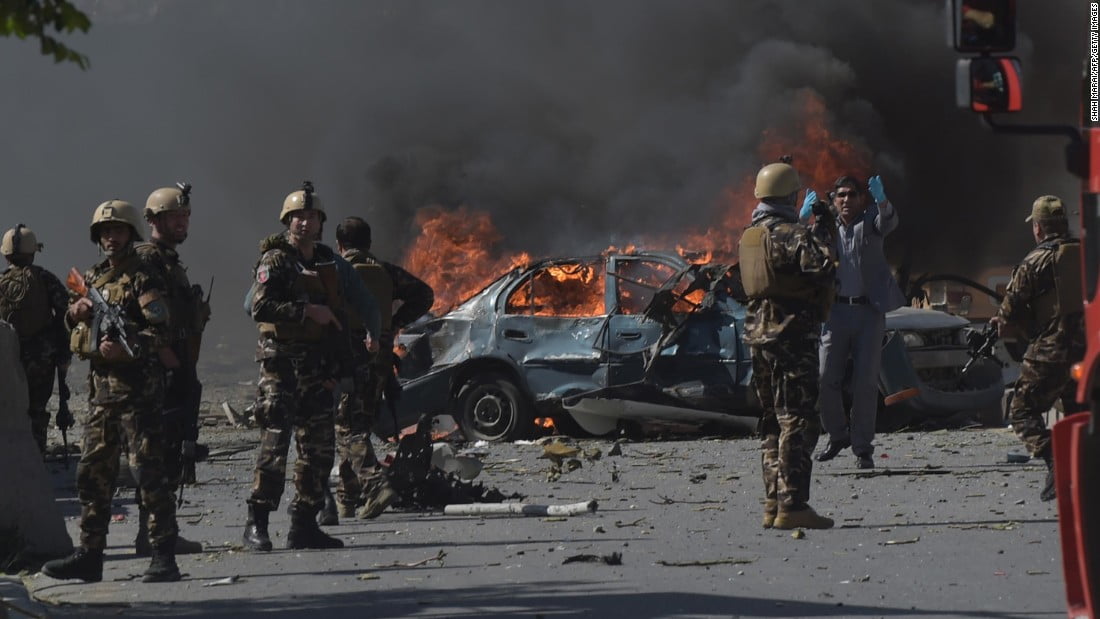 At least three police officers were killed and about 36 people, including 20 children, were wounded when a vehicle bomb exploded near a police station in eastern Afghanistan on October 16.

The explosion near the police headquarters in the Alishang district of Laghman Province also partially destroyed a nearby madrasah, or religious school, according to the spokesman for the Afghan Interior Ministry, Nasrat Rahimi.

Asadullah Daulatzai, the spokesman for the Laghman governor, told the media that “about 20” of those wounded were students. “The students were wounded by flying glass,” Daulatzai said.

No group immediately claimed responsibility for the incident. Rahimi blamed the attack on the Taliban.

Afghanistan’s Interior Ministry confirmed the toll and blamed the attack on the Taliban.

Afghanistan is currently awaiting results of the first round of presidential voting, which took place last month.

Polling was marred by several attacks claimed by the Taliban.