Ashraf Ghani Officially Lodges Complaint Against Putin to the UN 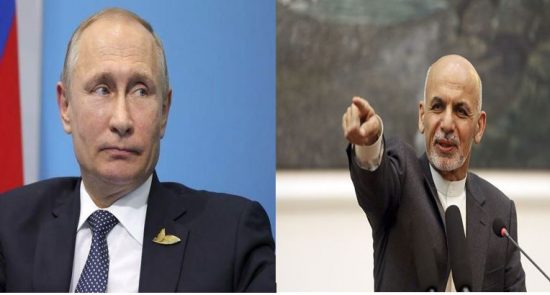 The cause for the complaint as reported is the invitation of those Taliban members to Moscow meeting who their names are enlisted in the UN blacklist.

Moscow talks were held between the Afghan politicians and Taliban in Moscow for two days in absence of the Afghan government.

The meeting was lambasted by President Ashraf Ghani and the Ministry of foreign affairs also didn’t allow any officials to attend.