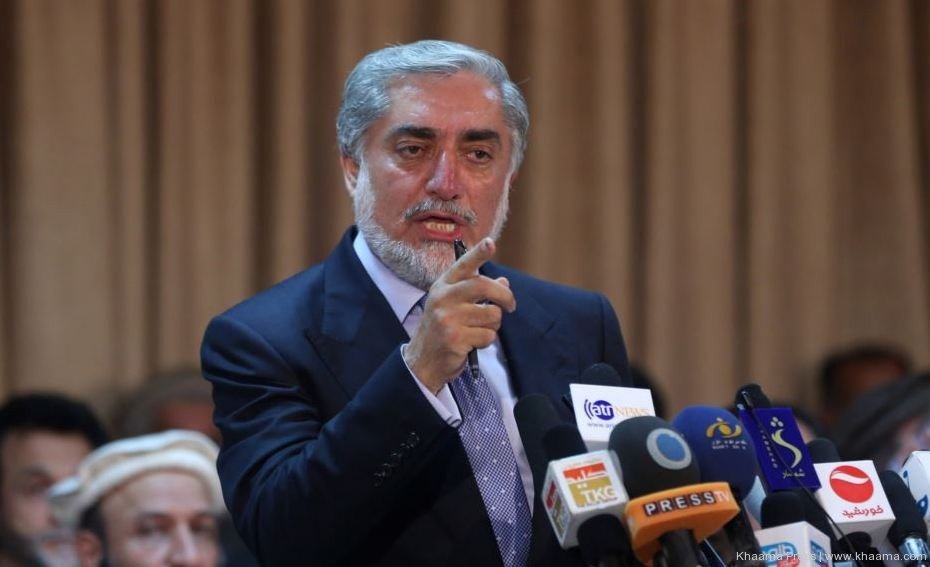 Abdullah Abdullah dismissed recount of part of presidential election, saying it would not take part in the process.

The Independent Election Commission has decided to begin recounting votes from 8,255 polling stations.

Abdullah’s team in a statement protested the move saying duplicate votes and those cast outside voting time had not been removed in the filtering process.

The statement warned that it will not ignore “validating of fraudulent votes” and urged the commission to fully remove fraudulent and non-biometric votes before conducting a recount.

The statement called on its observers in provinces not to participate in the process.

IEC was originally scheduled to announce preliminary result from the election on October 19, but the commission postponed it to November 14, a deadline which is likely to be missed again.

Head of IEC secretariat, Habib-ur-Rahman Nang, said that they had been ready for a recount, but could not do it due to “trouble making.”

He said that technical teams and equipment would be dispatched to provinces for recount process.