266 million dollars of US aid to Afghanistan citizens 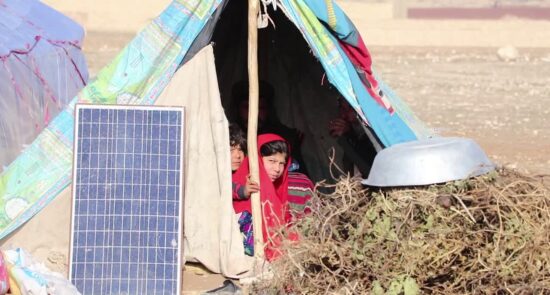 Ariana News Agency: US Department of State says as part of its commitment to Afghani citizens, 266 million dollars shall be funded as humanitarian aids.

US Department of State announced that the aid package will benefit 18 million people including over 4.8 million who are displaced.

This office has stated that just in 2021 alone more than 115 thousand civilians have lost their homes due to war and clashes taking the toll of displaced people to 500,000

The newsletter states that this fund will be deployed to construct shelters, create new jobs, provide rations, medical supply and battling the negative effects of Covid.

A portion of the fund will be spent on rehabilitation of woman and girls who are victims of violence due to Covid pandemic.

This newsletter also states that the aid package for Afghans and displaced people of Afghanistan and Afghani immigrants is of top priority for the United states.

US Department of States has requested government of Afghanistan and Taliban to accelerate their efforts in reaching a political agreement and a permanent ceasefire so that its citizens can live in peace.