Reasons Everyone Should Know Their Blood Type 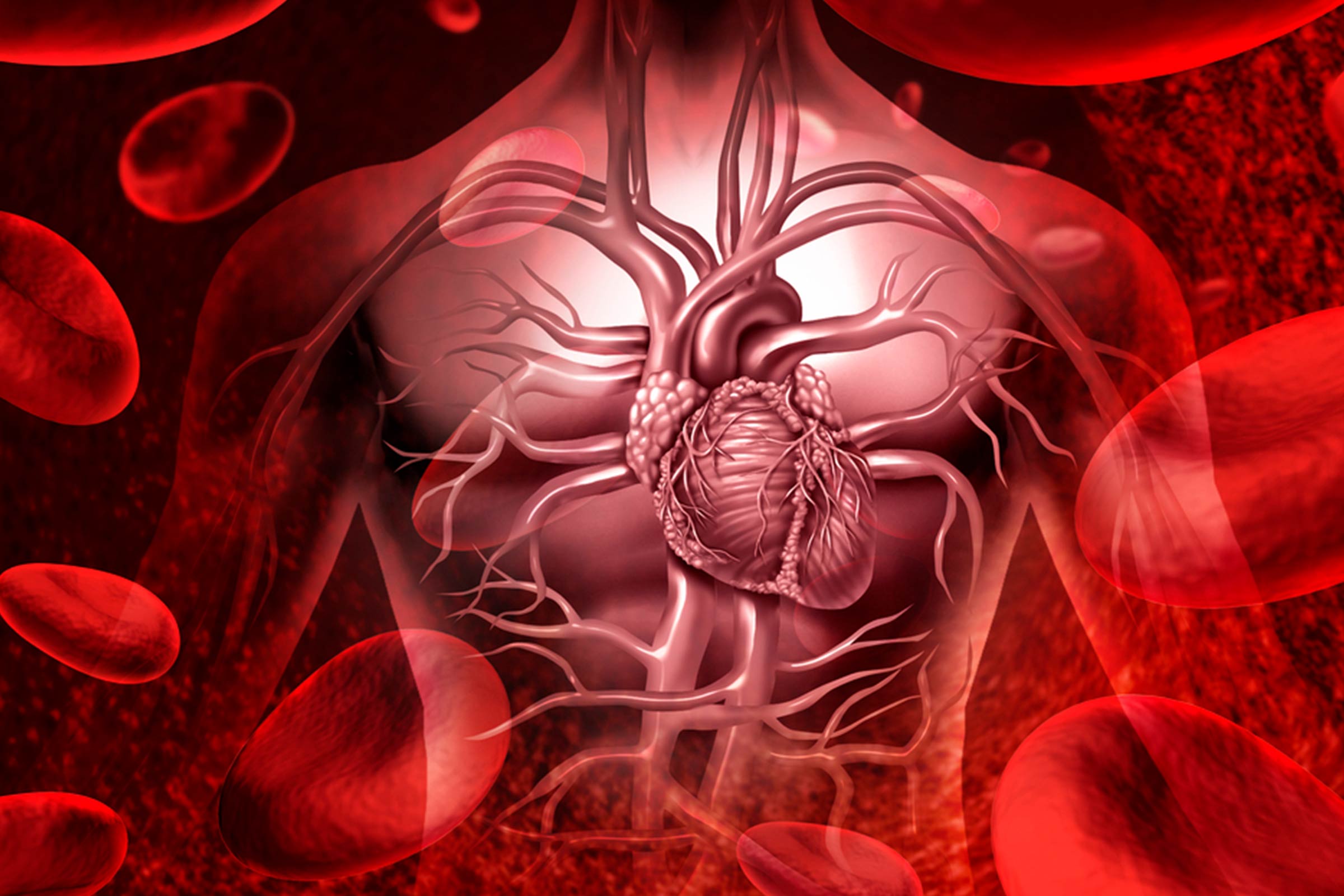 Many Canadians don’t know their blood type, but that knowledge can actually tip you off about your risk for certain medical conditions.

Potentially a lot, according to research, including a review of studies published in the Wiley Interdisciplinary Reviews: Systems Biology and Medicine, that connects different blood groups to everything from risk of heart disease and dementia to urinary tract infections and the norovirus. While none of the studies are conclusive about cause and effect (they can’t say X blood type causes Y disease) and any increased risks are still pretty small, the research does highlight the importance of knowing your type—A, B, AB, or O—and how it could affect your well-being.

Blood clots: Type AB, A, and B increases risk

Danish researchers studied how blood type interacts with a genetic predisposition for deep-vein thrombosis (DVT), or blood clots in the lower legs that can travel to the lungs and become life-threatening. After analyzing data on about 66,000 people over more than 30 years, they found that those with type AB, A, or B had a 40 per cent higher risk of DVT than people with type O, the most common type.

When the scientists did further analysis to see which factors have the biggest impact on DVT risk on a population level, they found that an AB blood type contributed to about 20 per cent of blood clots; genetic mutations accounted for 11 per cent, being overweight accounted for 16 per cent, and smoking accounted for six per cent. 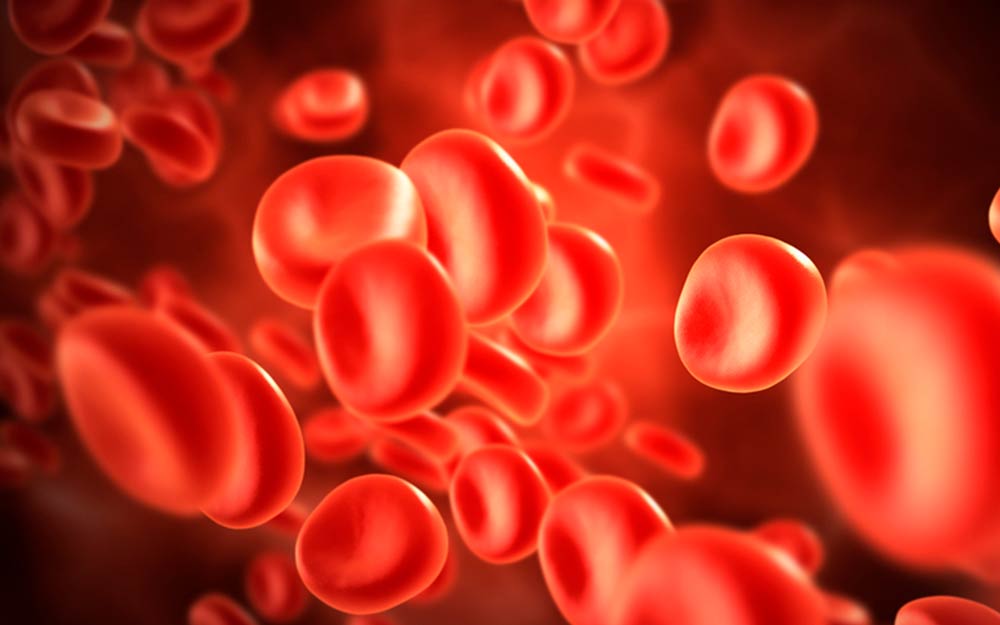 Heart disease: Type AB, B, and A all increase risk

People whose blood type is A, B, or AB have an increased risk of heart disease and shorter life spans than people who have type O blood, according to a large study published in BMC Medicine.

After following more than 50,000 middle-age and elderly people for seven years, on average, researchers found that as many as nine per cent of cardiovascular deaths were attributed to having non-O blood types. However, as any doctor will tell you, lifestyle factors like weight, smoking, and diet, which, unlike blood type, are modifiable, have a much greater impact on heart disease.

Women with this blood type were twice as likely to have blood levels of the hormone FSH high enough to indicate low ovarian reserve, a measure of fertility, according to a study published in Human Reproduction.

Researchers couldn’t say for sure why, though. Given that type O blood is the most prevalent across all U.S. ethnicities, it doesn’t pay to worry too much about it. Age is a far more important risk factor for fertility problems.

This has nothing to do with your “letter” blood type or the type determined by the ABO grouping system. This has to do with what’s known as the Rhesus (Rh) factor, which determines whether your blood type is positive or negative. This could cause complications in pregnant women if the baby’s Rh blood type is different from the mother’s.

For instance, if the mother has a negative blood type and the baby has a positive one, the mother’s body can actually build up antibodies against the baby’s blood type. Luckily, this doesn’t affect the baby, but it could have a negative effect on future pregnancies. Fortunately, doctors can give pregnant women a shot early in their pregnancy that can prevent Rh-incompatibility problems.

People with type AB blood have an 82 per cent greater risk for cognitive decline later in life, according to a study published in Neurology. That’s likely because they have larger amounts of what’s known as the Factor VIII protein, which helps with blood clotting. Study participants with higher levels of this protein were 24 per cent more likely to develop memory problems—regardless of their blood type—than people with lower levels. Blood type, however, is far from the only, or even most important, factor that affects your risk for cognitive decline.

People with a blood type other than O (the most common) have a higher risk of cardiovascular issues such as stroke, according to a study published in the Journal of Thrombosis and Haemostasis. Biologists are still investigating why this might be; one possible explanation is that non-O blood types contain more of the Von Willebrand factor, a protein that has been connected to blood clotting and stroke in the past.